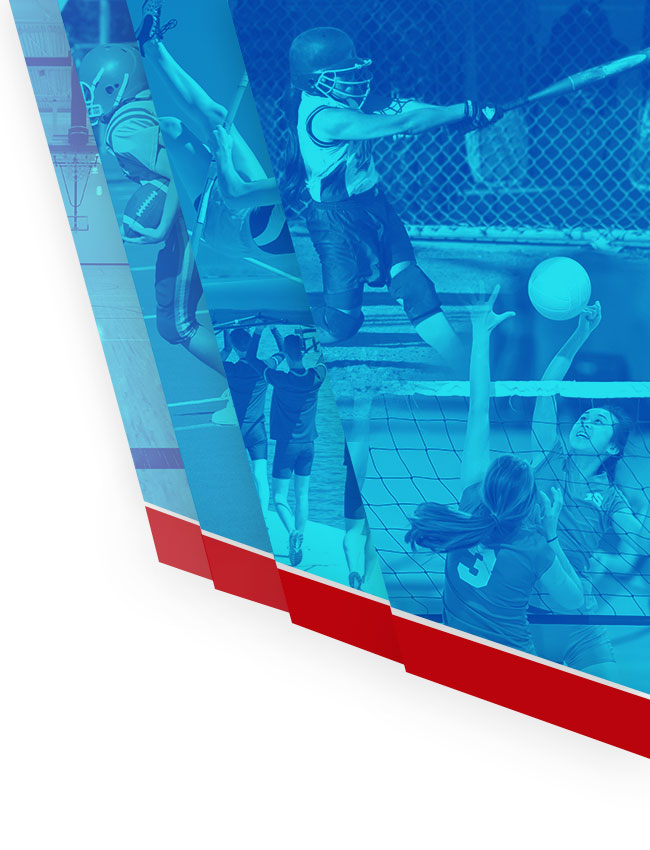 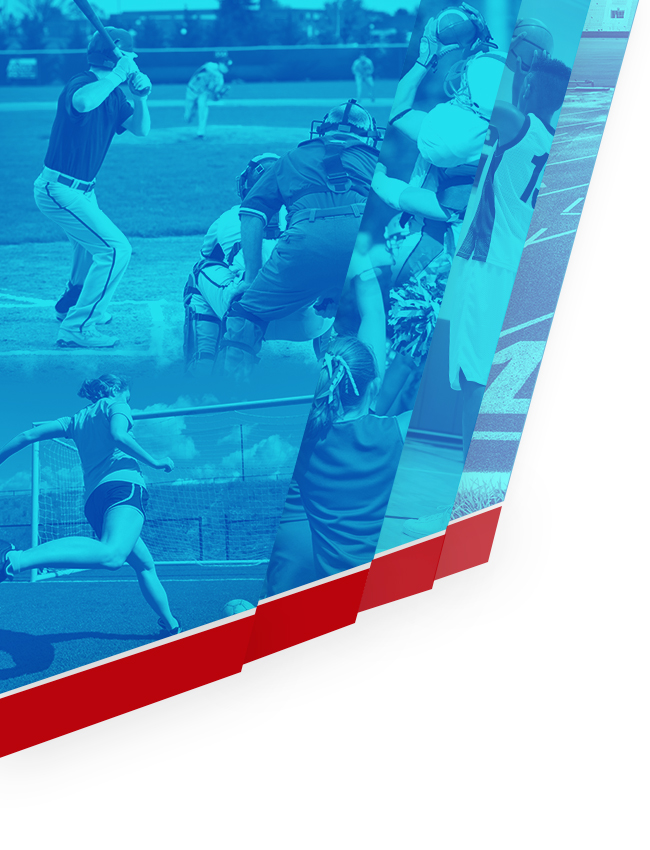 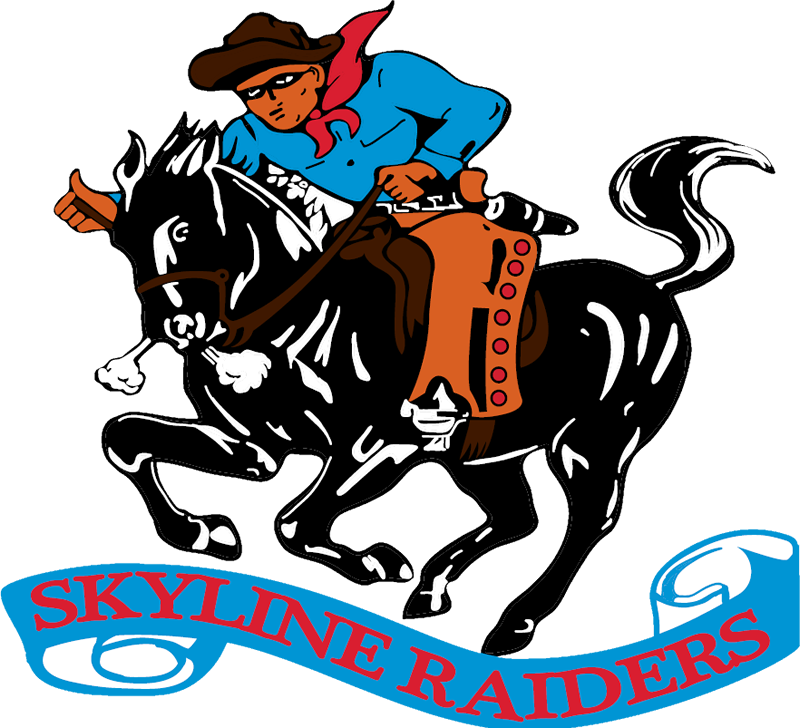 The Junior Varsity Raiders got off to a bad start and went down a goal the first 20 minutes. However, the boys bounced back and Mohammed Salaad responded with 2 goals of his own before halftime. The Lake Highlands Wildcats were able to find a good shot after the half and leveled the match 2-2. Near the end of the game a Raider defender committed a in the penalty box and the Wildcats scored to go up 3-2. Mohammed Salaad was fouled in the box during the last few moments of the game and Bucumi Enoch put his shot in the back of the net to make the final score 3-3.

No Events This Week

Events are added by athletic staff.
View All Events